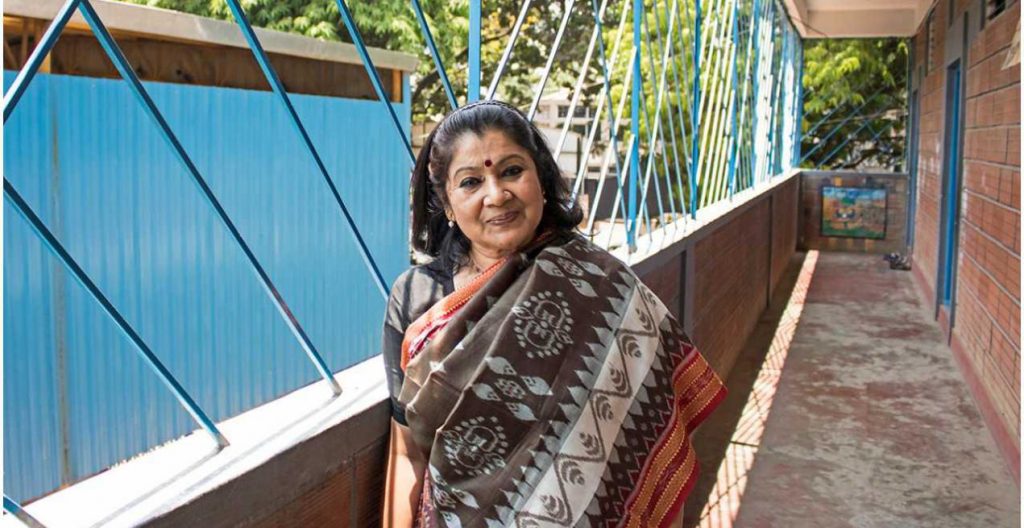 In the past, the idea of reform in Indian education has usually been conceived in narrow myopic ways—confined to the enrolling of children in school and getting schools to function somehow. Earlier policies have never asked the question of what kind of society do we want to create, what are the ideologies that schools can ignite and how can education inspire social change?

The recently announced National Education Policy tries to address this issue and heralds a new approach to education. Most importantly, it has equity as one of its founding goals, and gender as an important theme. All effort has been made by the architects of the policy to provide equity inducing initiatives like gender sensitisation in schools that will break stereotyped gender roles. It also harps on the importance of harassment-free environments and equal treatment of genders. Special mention has been made of legal protection and entitlement for girls and women. The Protection of Children from Sexual Offences Act (POCSO) has been put in place for sexual offences against children is a strong message that children are vulnerable and need to be protected.

The National Education Policy advocates of having female role models for girls, in order to strengthen their ambition and change societal mindsets of women’s role. This move will ensure that there is a positive multiplier effect on girls and their families and more girls will be encouraged to pursue education and complete the cycle.

All educators and sociologists have welcomed the special funds that have been created to deal with gender issues. Apart from ensuring 100% participation of girls in the schooling system, the fund according to the policy will aim to close gender gaps in educational attainment at all levels. NEP advises the funds to be allocated to give girls equal access to education by addressing societal obstacles that they face. The fund would also enable in “changing mindsets and halting harmful practices to foster gender equity and inclusion; inculcating girls’ capacity for leadership to help develop current and future role models, and improving dialogue with civil society to exchange best practices and lessons learned.”

While I applaud the sensitive approach, the NEP has propagated to reduce the gender gap in education, I feel that it is as important to educate the boys and families so that the girls are given a chance. I refute the assumption that gender-based discrimination and gender inequality can be addressed by focusing on girls and women alone. Gender issues should not be equated to what some of us erroneously term ‘women’s issues’. It will, therefore, be very important for educators to ensure that the boys and men are as much included in all the awareness programs that are created in institutions to reduce the gender gap.

Now the COVID-19 has flushed out other challenges of inclusion that we were not prepared for. Education worldwide has been one of the biggest victims of COVID-19. According to UNESCO, the countrywide closure in India has affected 320 million children enrolled in schools. It has been estimated that of these, about 158 million are girl students. Even before the COVID-19-crisis, it was found that girls who were engaged in housework for more than two hours a day had less chance of completing school. Several studies show that during the pandemic, the girls have become fully engaged in household chores of cooking, cleaning and looking after younger siblings and most unlikely to go back to school once it opens. It is estimated that 10 million secondary-aged girls are likely to drop out by this process.

India’s Digital Divide will increase the education gap that already exists. While internet penetration in India is pegged at around 36%, only 12% of households with school-going students in India have internet access at home. And in marginalized homes, the percentage is abysmally low.

We have always been confronted with glaring data of how far behind the students from government schools are, as compared to students from private schools. While online classes have started during the pandemic for the students of private schools, the government schools continue to be in limbo. The children going to government schools have lost important learning hours because they do not have Internet access at home and some do not even have phones. So the idea of inclusion in education is getting even further remote and then to compound it is the story of girls who are getting pushed further behind. In homes where there are both girls and boys going to school and the access to devices is limited, the first priority is always given to the boys. If this practice continues, the concept of “equal opportunity” will remain just a pipe dream.

So while the National Education Policy is a visionary document and has pressed the right buttons as far as inclusion both in gender and economics is concerned, it will be up to respective governments to take forward the spirit of inclusion that has been paved. The focus will have to expand to not only getting girls into school but also retaining them there. At a national level, the flow of funds must remain unhindered. Recovery planning must account for gender budgeting, which means tracking of students and waiving of fees for girls. Remedial classes should be created to ensure that making up for the lost time is given priority.

Here is the link to the article